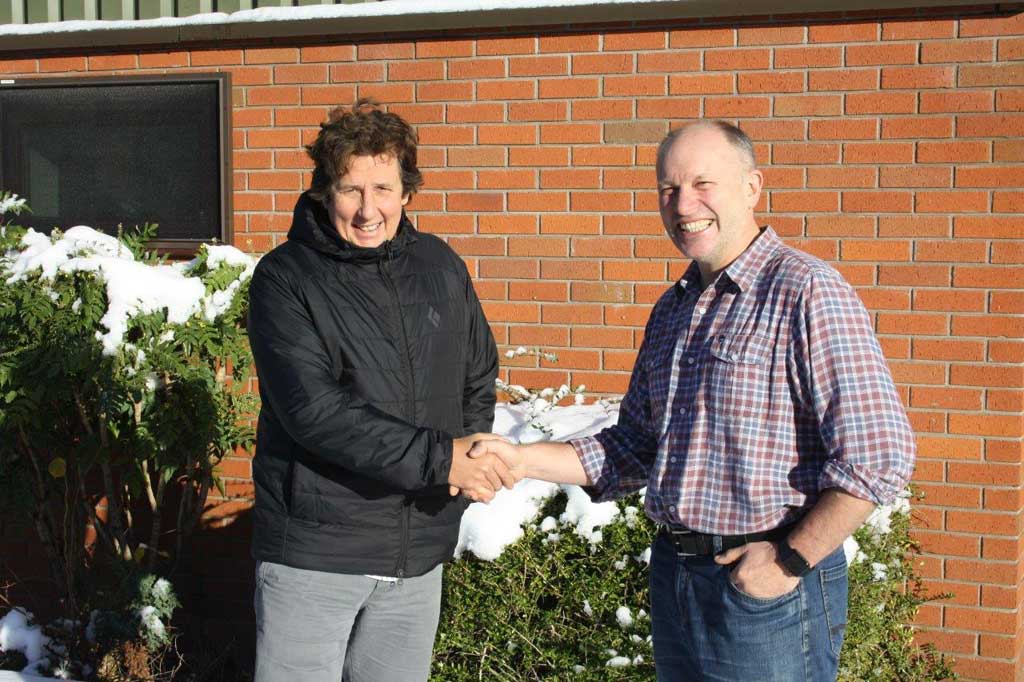 A new Managing Director has been announced at Worcester-based Aquabio Ltd.

Terry McCarthy has taken up the role, after a senior management re-structure.

Terry – who has worked at Aquabio for the last 15 years – spent 11 years as a Project Manager and a further 4 years as General Manager of the firm, responsible for the project delivery teams who deliver multi million pound capital projects to clients.

Terry said, “I am absolutely delighted to have been appointed as Managing Director of Aquabio.  My aim is to build on the solid foundations created by former MD Steve Goodwin and ensure that Aquabio remains the UK’s leading water reuse technology company.  In addition, and by further developing our skills and experience, knowledge and technology, we look forward to establishing ourselves as an international leader in industrial water reuse.”

Steve Goodwin, General Manager at Aquabio said : “Terry has been with Aquabio from its early days and has always been a key member of the team as the company has grown.  As a result he has both a thorough knowledge and a comprehensive understanding of all aspects of the business and, as such, is the perfect choice for the role.  Luckily for us, he also has a razor sharp mind, natural charm and wit!”

Terry concluded : “Our new management structure is now firmly in place in readiness for future growth as well as to support the transition from a largely UK-based business to a global enterprise.  All the first tier management roles are occupied by expert individuals with longstanding histories and experience with Aquabio.  This evolution underlines the internal strength of our people as well as refining the reporting structure within the company and into the wider Freudenberg Group.”